New entrance building and renovation of the museum

The Tower of David Museum is nested within the ancient citadel in the old city of Jerusalem and tells a story of over 3000 years. The location of the citadel - at the intersection between the eastern side of the city to its western side - expresses the continuous dialogue between ancient Jerusalem and modern Jerusalem. The Tower of David rises above the walls of the old city at its main entrance from Jaffa Gate.
The museum includes 10 exhibition spaces inside vaulted halls that date back to the Kingdom of Jerusalem and the Ottoman periods and are intended both for permanent and temporary exhibitions. It receives over 500,000 visitors annually. The museum first opened to the public in the 1980s and at the time the entire citadel underwent preservation works. In recent years the museum needed extensive renovation and expansion, not just due to the natural fatigue of the construction but to increase the exhibition spaces and relocate its main entrance.

Kimmel Eshkolot designed the new entrance building in a central location at the gates to the old city, which redefined the circulation routes of the museum. The project included architectural and structural preservation of the complex and extensive renovation of the existing museum spaces.
The new entrance building will include public amenities, a café, offices, and an underground exhibition space. It is mostly recessed into the ground, with a sunken entrance level that will lead visitors directly to the Kingdom of Jerusalem hall at the start of the visit.

The project includes a redesign of all of the exhibition spaces for the permanent display, the temporary exhibitions, and the museum shop. The project also includes the integration of a system of lifts and ramps that will make all levels of the citadel accessible.
During the design process, Kimmel Eshkolot researched the history and architecture of the surrounding area with a team of consultants and together with Israel’s Antiquities Authority. The main challenge of the project was in the integration of complex structural systems within the old construction (such as underfloor heating and cooling), as well as new archeological findings that were discovered during construction and required flexibility and adaptation. In addition, there were structural challenges that required solutions to reinforce the walls of the old city for the time of construction of the new entrance building, which will itself support the ancient walls. Another challenge was the integration of 21st century technological systems in historic spaces without cladding. For example, we came up with a solution for underfloor heating and cooling. 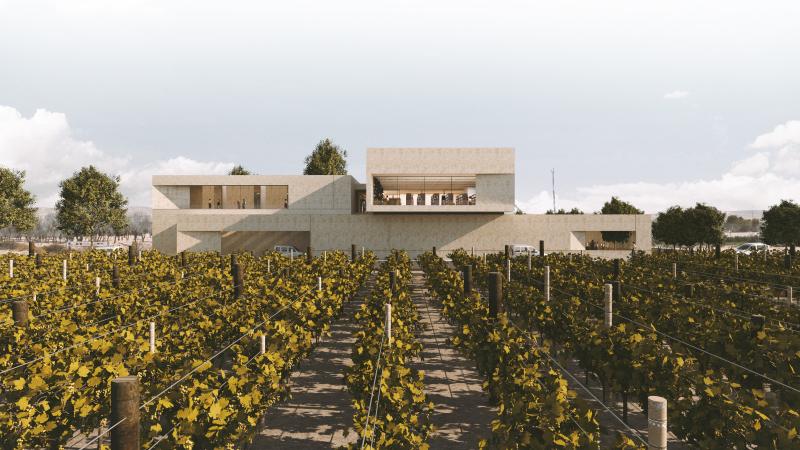 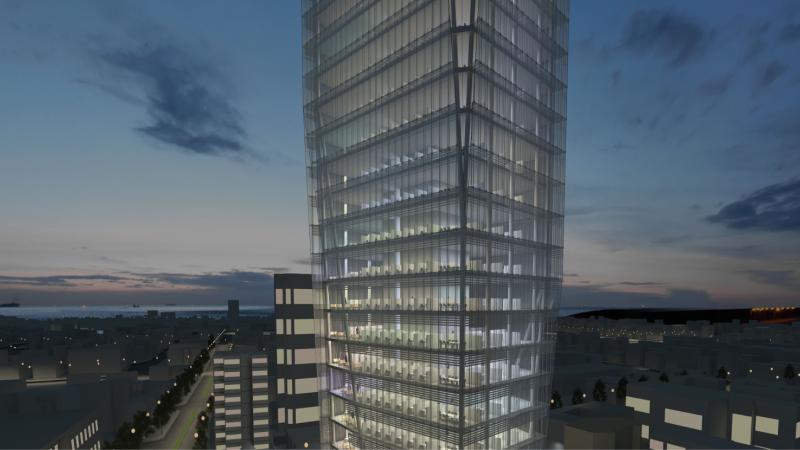 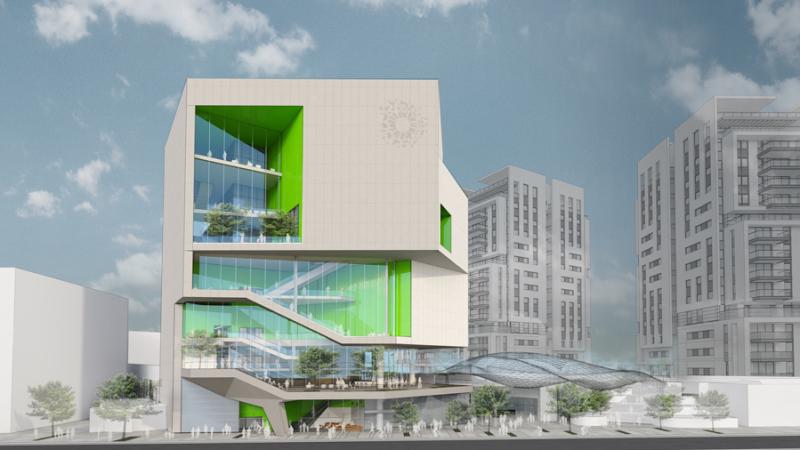