Ben Gurion University is located in Beer-Sheva, the largest city in the Negev desert. Its architecture language, developed in the 1960s, is one of exposed cast-in-situ concrete. The Diller Centre responds to the desert climate as well as to the syntax of the campus by using a technology that was developed especially for this building: large precast panels of concrete create a cladding system, as well as an isolated yet ventilated facade. Together with the texture of small horizontal windows, it keeps the building cool during the warm hours of the day.

One of the main design challenges was height differences within the site. The building is situated next to the new western entrance plaza of the campus, which is nine meters lower than the main campus level. We aimed to use the height difference to create a path that will attract the campus students to pass through the building’s open courtyard. For this purpose, public programs, such as the cafeteria, the library, and the art workshops were placed exposed along the
pathway.

The building includes 188 rooms with similar layouts for staff members. We wanted to avoid the appearance of a typical office building and to communicate the variety of points of view in the different fields of research which is carried out inside. Each room has two windows with two types of views - one to the nearby surrounding, and one to the distant view and the sky. Six variations of facade components were created from precast elements of varied dimensions. Different combinations of these elements form an enigmatic tapestry as the building’s facade while avoiding repetition between the rooms. 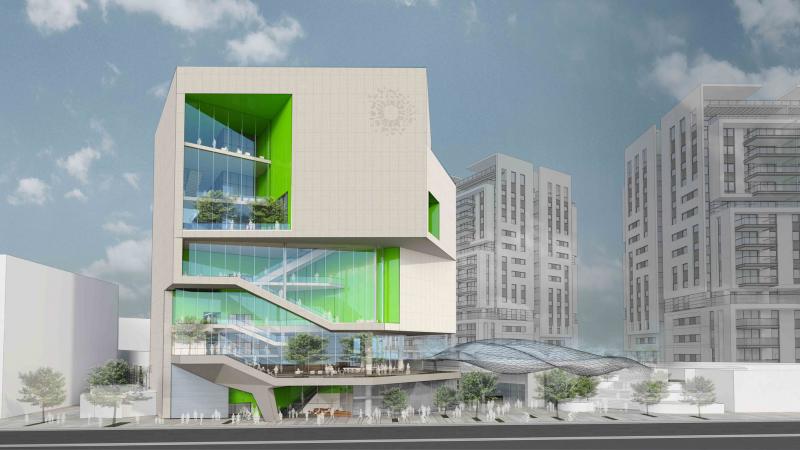 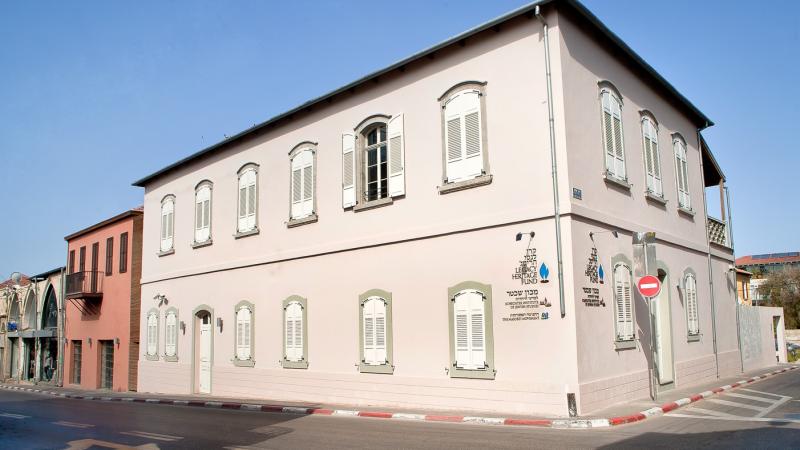 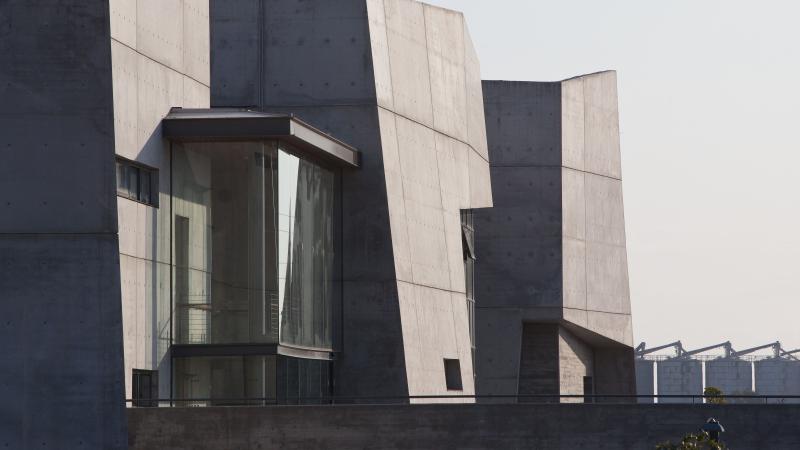 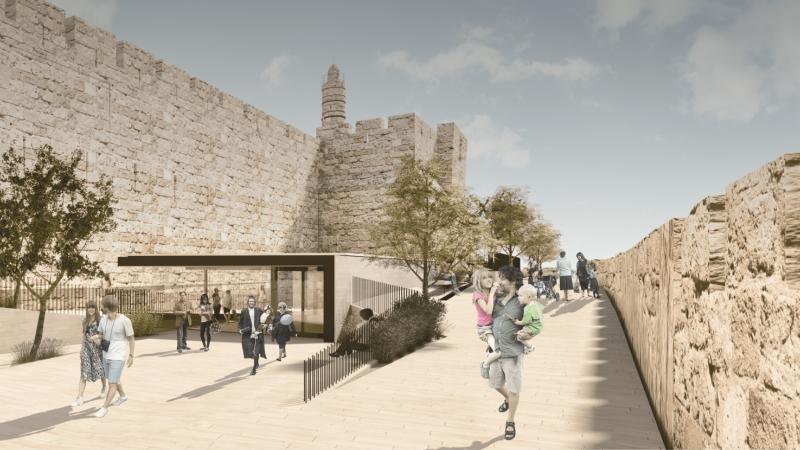